In this week’s episode of The Breakout Growth Podcast Sean Ellis and Ethan Garr chat with Tony Beltramelli, Uizard’s Co-founder and CEO. If you can picture a perfect up-and-to-the-right curve, then you can visualize what growth looks like for this AI-powered product design tool created for non-designers. To learn what is powering the company’s success we asked Tony to dive further into a LinkedIn post he published where he asked the question, “What did we learn and what did we do differently?” It turned into an amazing discussion.

Product and growth people can easily see the appeal of a rapid-prototyping tool that can turn even hand-drawn sketches into websites, mobile apps, and software designs, but despite that promise, Uizard (pronounced Wizard) was still struggling to grow in its early days. As a technical founder, Tony was frustrated that he could not just fix the problem by writing more code.

Fortunately, with learnings from “Hacking Growth” and insights from Superhuman’s CEO on building a Product/Market Fit Engine, Tony and his team discovered what was actually driving must-have experiences for users. That proved to be a huge confidence booster, and with those learnings, the company’s trajectory shifted quickly and drastically.

What we love about this conversation is Tony’s honesty and enthusiasm. Even though his LinkedIn post took pride in the company’s huge achievements, he wasn’t bragging. It seems that Tony wanted to share what he learned on this “wild ride” to inspire and help others. Turning customer learnings into processes, investing in data, and narrowing the company’s focus have all been key elements of Uizard’s success, but it also appears that creating a great culture to support those efforts has been equally important.

As of our recording, Uizard is looking for Growth Engineers and Marketing Designers to join their team, so if you are looking for an early-stage rocket ship, you may want to get in touch. Jump in and let’s find out what is behind Uizard’s breakout growth success.

The Breakout Growth Podcast is also on YouTube: https://www.youtube.com/channel/UC-K_CY4-IrZ_auEIs0j97zA/featured

* Sharing a hockey stick graphic and learnings from a wild ride and on LinkedIn  (08:30)

* How the Product/Market Fit Survey helped change the growth trajectory (12:38)

* Uizard’s evolution from original concept to a prototyping product for non-designers (18:51) In this episode of The Breakout Growth Podcast, Sean Ellis interviews Ethan Garr, the SVP of Growth at Teltech, the makers of RoboKiller. RoboKiller... 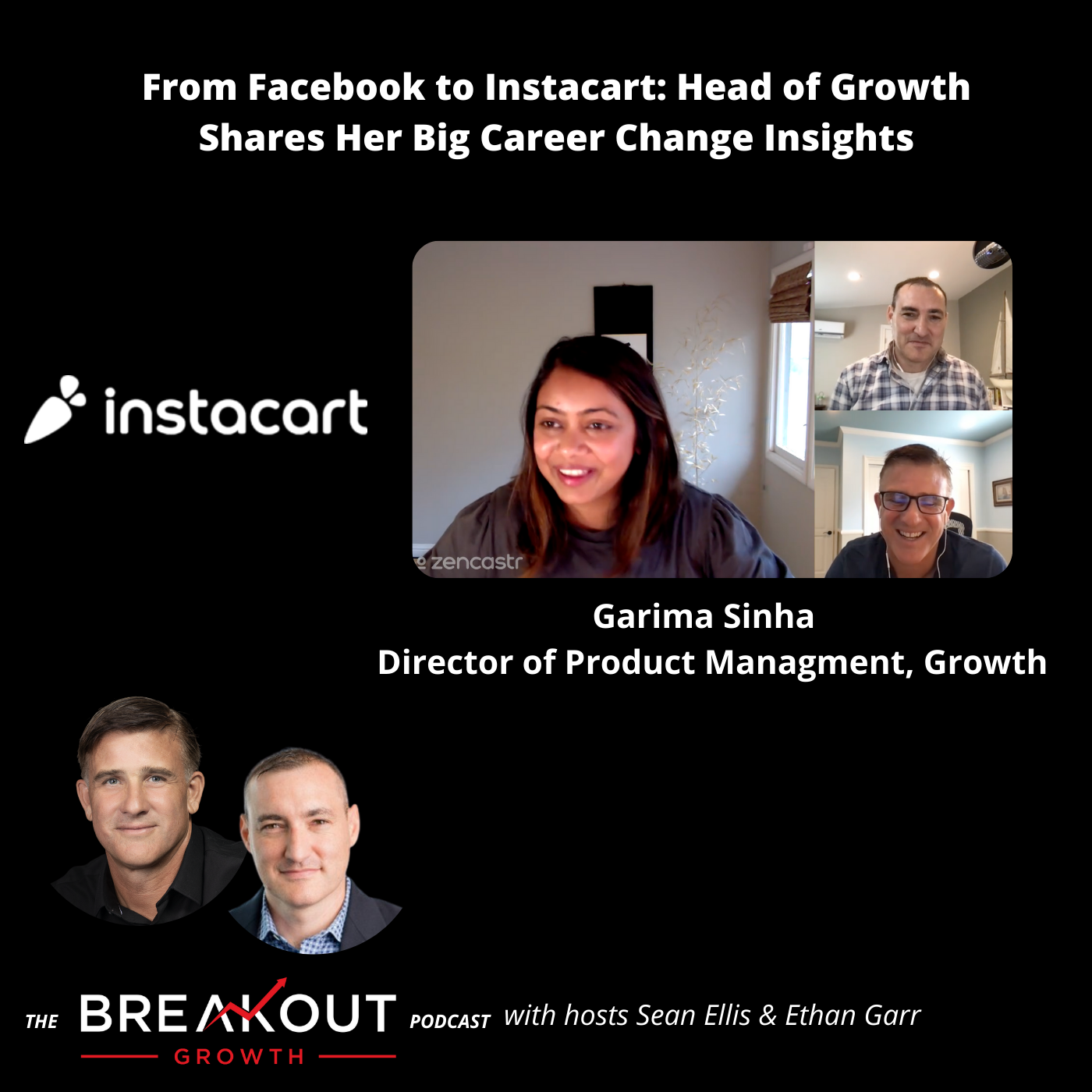 From Facebook to Instacart: Head of Growth Shares Her Big Career Change Insights

This week’s episode of The Breakout Growth Podcast is sponsored by Rise with SAP and features Garima Sinha, Instacart’s Head of Growth. Instacart makes... 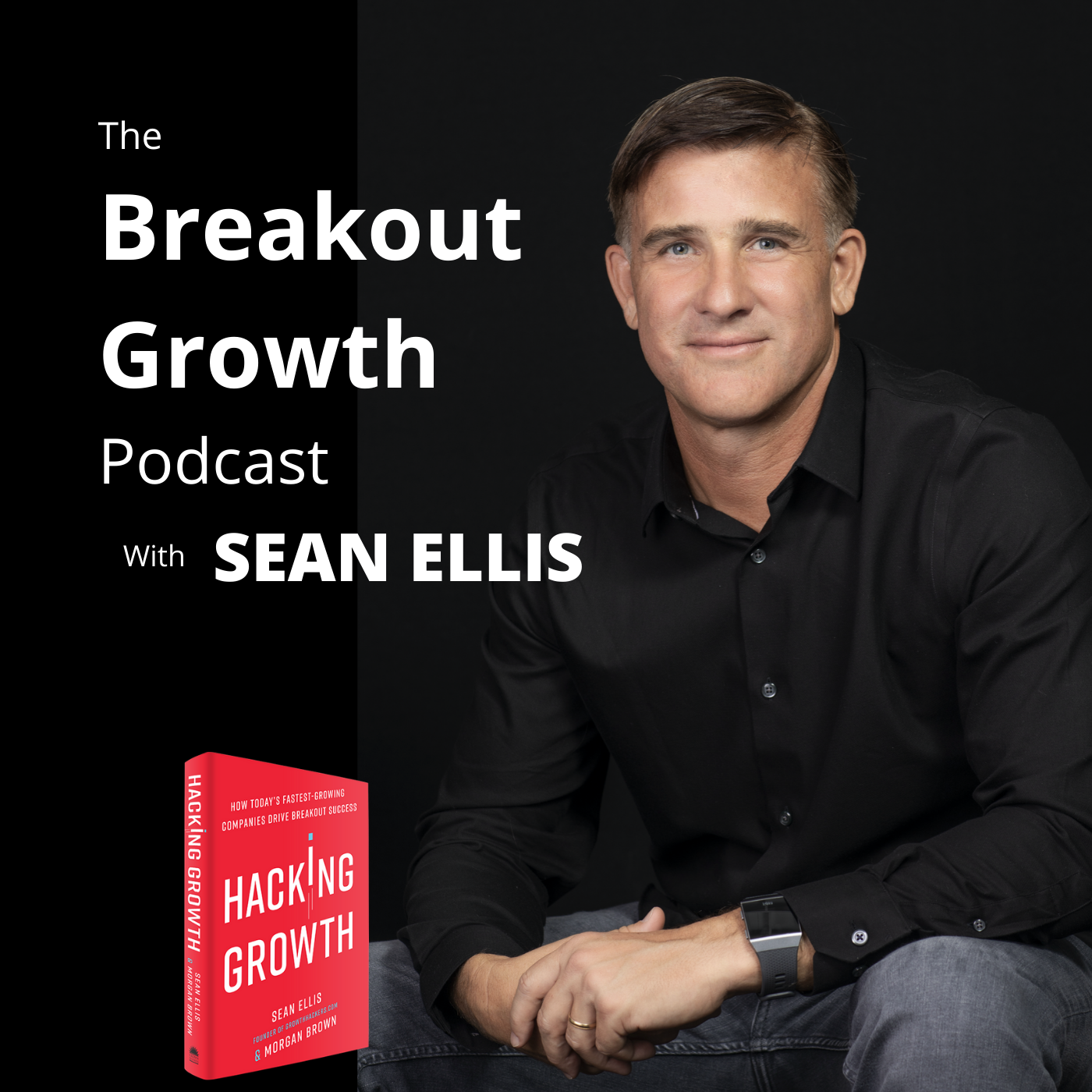 Minna Technologies CMO, Christoffer Pettersson, Explains the Advantages of Starting B2C and then Pivoting to B2B

In this episode of The Breakout Growth Podcast, Sean Ellis interviews Christoffer Pettersson, CMO of Minna Technologies, a SaaS product for banks. The product...