In this episode of The Breakout Growth Podcast, Sean Ellis interviews the Global Co-CEO of Finder, Fred Schebesta. Finder is on a mission to help people make better buying decisions with comparison tools, guides, and news, and their breakout growth story is one of constant reinvention. Fred wants Finder to be more than a unicorn, and to sustain growth long into the future (12:50). To do this, he believes the company needs to take big risks. Today, that means shifting the organization from a media company to a product and technology company.

The company’s mobile app represents the beginning of this shift. Finder has already helped consumers make 74 million decisions, but their goal is to help the world make a billion decisions. That’s difficult when consumers are wired to use Google for every search, but as the Finder app intercepts and predicts purchasing intent, the company hopes to disrupt both itself and the market (11:15). In this discussion, Sean digs into the mindset and approach to growth that is allowing Finder to thrive and expand on the global stage.

The company serves more than 10 countries with over 300 employees, and Finder recognizes that product/market fit is not a constant across the globe. Fred explains his personal passion for listening to and identifying customer needs and the importance of this approach as the company reimagines itself into these markets, and we also learn why this approach has helped the company adapt to the challenges of a world swept by Covid-19. While nothing can fully prepare an organization for a global crisis, Finder has been able to use its reinvention-based DNA to continue growing through this period. 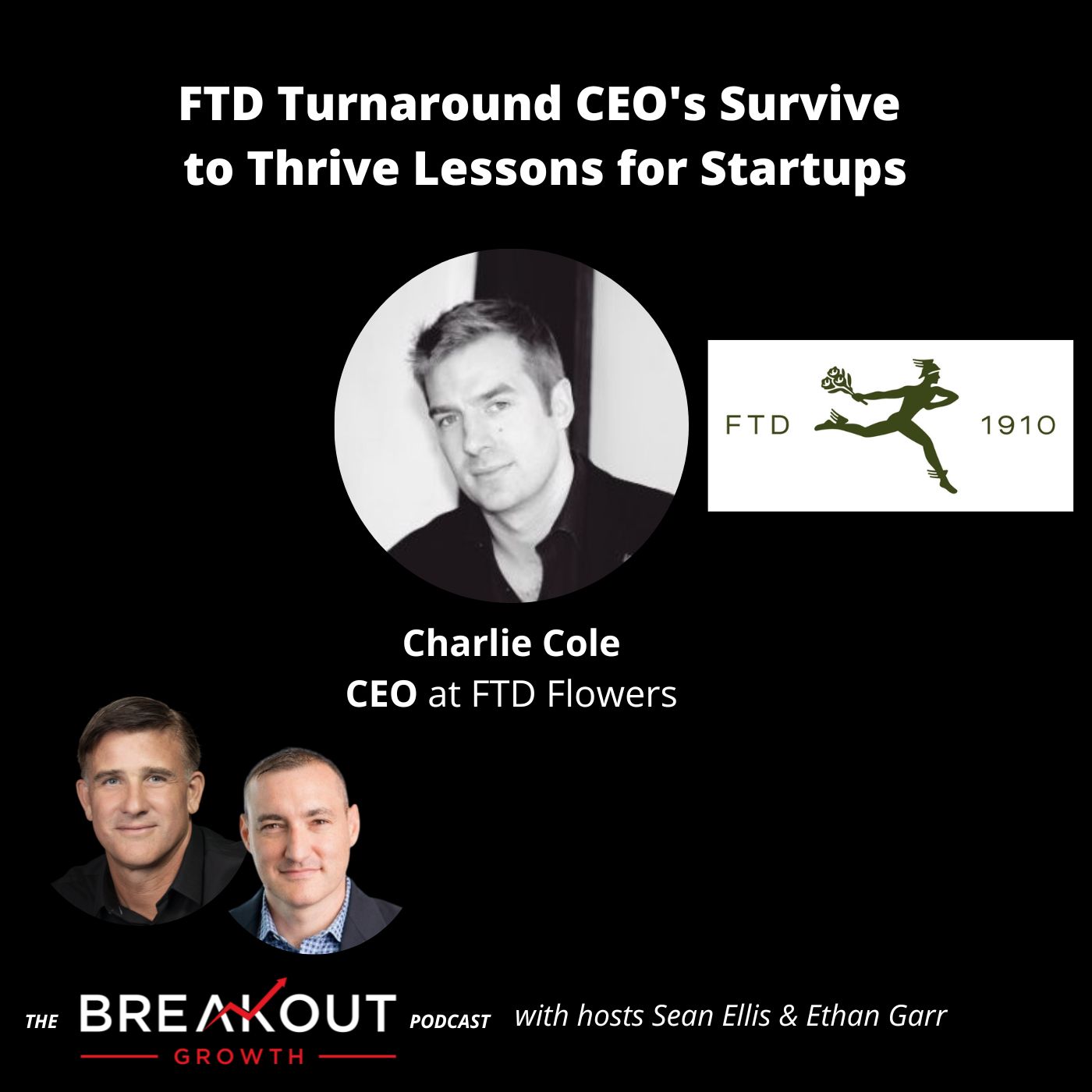 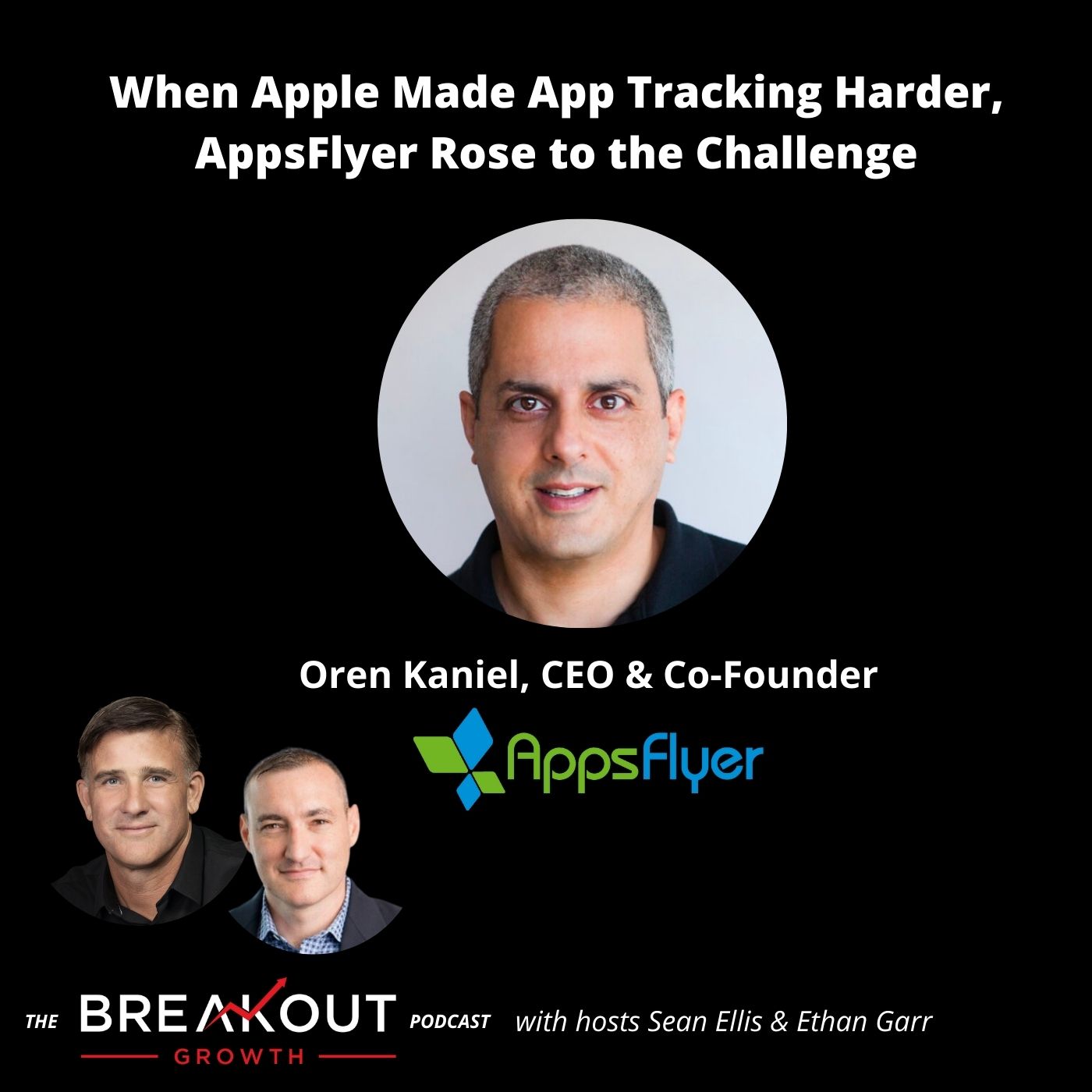 When Apple Made App Tracking Harder, AppsFlyer Rose to the Challenge

In this week’s episode of The Breakout Growth Podcast Sean Ellis and Ethan Garr chat with Oren Kaniel, AppsFlyer’s CEO and cofounder. AppsFlyer is... 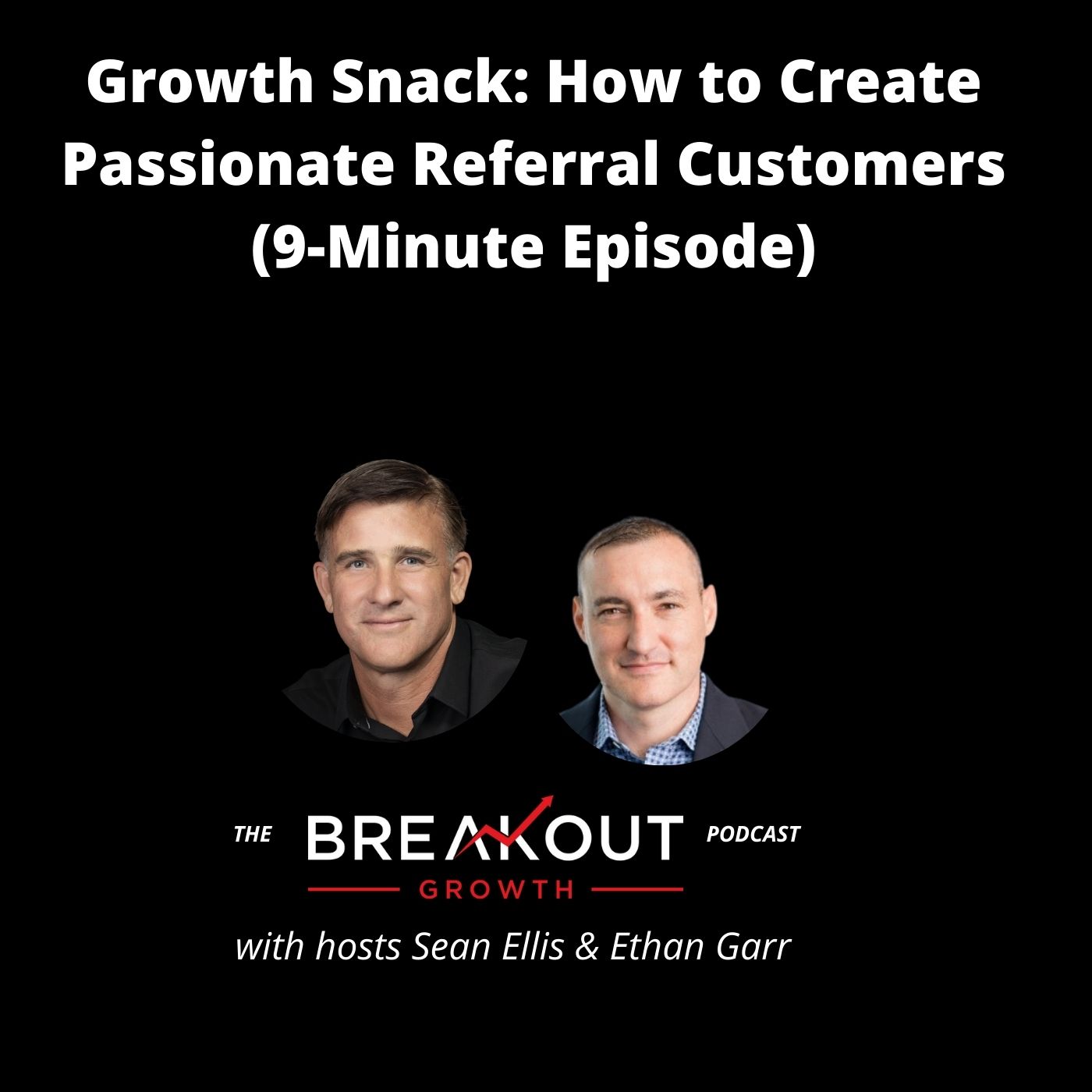 If you want to generate more raving fans for your business build a machine to understand what drives some of your users from awareness...